After two years without being able to hold a festival because of the covid, the Wolfit Festival returned with more than 150 participants over the weekend.

Some sang and others participated in acting and poetry lessons.

Although this year’s festival was slightly smaller than in the past, children and a few adults, said one of the organizers, Carol Wilkinson, performed well and enthusiastically.

Judges Gabrielle Burgin Lister for Music and Maryrose Swarbrick for Verse and Drama were delighted to review the live performances and congratulated everyone on the hard work they had put in to achieve such high standards.

Choirs were performed at Christ Church on Boundary Road and poetry and acting lessons were held at Barnby Road Academy on John Gold Avenue.

The winners of the verse and acting classes can be found on the festival website at www.wolfitendowmentfund.org.uk

The most promising performer, chosen by the judge for verse and drama, was Jarvis Cobb from Newark.

A festival showcase was held at Christ Church on Tuesday when the winners of each category performed again for relatives and friends.

Anyone wishing to participate in next year’s festival should contact Carol Wilkinson ([email protected]) who will be happy to send out a syllabus in the fall. 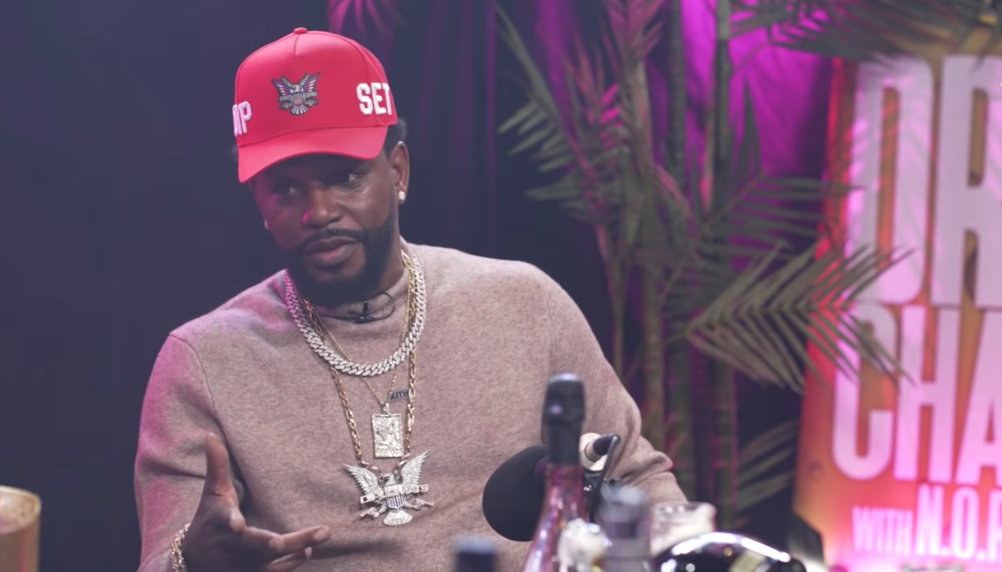