In April, calorie labeling on menus became a legal requirement for restaurant groups employing more than 250 people in the UK, but now the government may consider scrapping it altogether.

Under orders from the Treasury, government ministers ordered a formal review of its anti-obesity strategy. As a result, calorie counts on menus could now be removed as part of a ‘draft to reduce bureaucracy’, reports The Guardian.

But now a new review, described by Whitehall sources as ‘deregulatory in short’, could see the policy scrapped entirely, meaning many cafes, takeaways and restaurants that have invested in printing new menus will probably find them redundant.

When calorie labeling came into effect, it was widely criticized by eating disorder charities, restaurateurs, chefs and food critics.

Then Public Health Minister Jo Churchill said at the time: ‘Our aim is to make it as easy as possible for people to make healthier food choices for themselves and their families, both at restaurant than at home. That’s why we want to make sure everyone has access to accurate information about the food and drink we order.

“These measures are an important part of our strategy to support and encourage people to achieve and maintain a healthy weight.”

Masterchef winner Simon Wood, who owns a restaurant on First Street, appeared on TV the morning the legislation was introduced to oppose it.

speaking on BBC Breakfastthe Oldham-based chef said that while the rules do not currently apply to him, he would not consider doing the same unless forced to.

He told viewers: “Sometimes given the current hospitality and supply chain situation, things just aren’t there, you have to adapt your menu on the fly, what are you going to do? Rewrite it every day?

“What if things don’t turn up? What if you’re making a sauce and you need four bottles of wine but only have two?

“And if someone adds too much salt, sodium, things like that that aren’t considered calories, I think there’s a broader approach to what people should be looking at than just a number. .”

A week later, Manchester restaurant Dishoom made headlines for scribbling calories on its menu at the request of a customer. Soon after, he added a no-calorie option.

Many others have since followed suit, suggesting the move to ditch calorie labeling could prove popular with business owners.

Read more: ‘Until I have to, I won’t,’ says Simon Wood as calories count added to UK menus

However, the review could also seek to scrap the 2018 sugar tax, a move hailed by experts for helping to make soft drinks less unhealthy.

It is also likely to roll back bans on displaying sweet goods at checkouts and multiple buy offers, as well as restrictions on removing advertising before the 9 p.m.

Health officials are said to be ‘appalled’ that the new Prime Minister could potentially abandon new anti-obesity strategies, which were agreed and approved by Parliament this year alone.

The Obesity Health Alliance, a grouping of 50 health charities and medical organisations, described it as “a kick in the teeth”.

“We are deeply worried. It would be unwise to waste government and corporate time and money reversing these obesity policies, which are evidence-based and already in place. These policies are popular with the public, who want it to be easier to make healthier choices,” said Katharine Jenner, director of the alliance. The Guardian.

The move was also criticized within the Conservative Party, with a Conservative peer telling the newspaper: “Improving the health of the nation is one of the best ways to increase the productivity and capacity of the workforce and so to stimulate growth. So I would be very surprised by any decision that actually tries to make the UK less healthy.

Liz Truss said in a recent newspaper interview, “These taxes are over.

“Talking about whether or not someone should buy a two-for-one deal? No. There are certainly enough.

She added that Britons “don’t want the government telling them what to eat”. 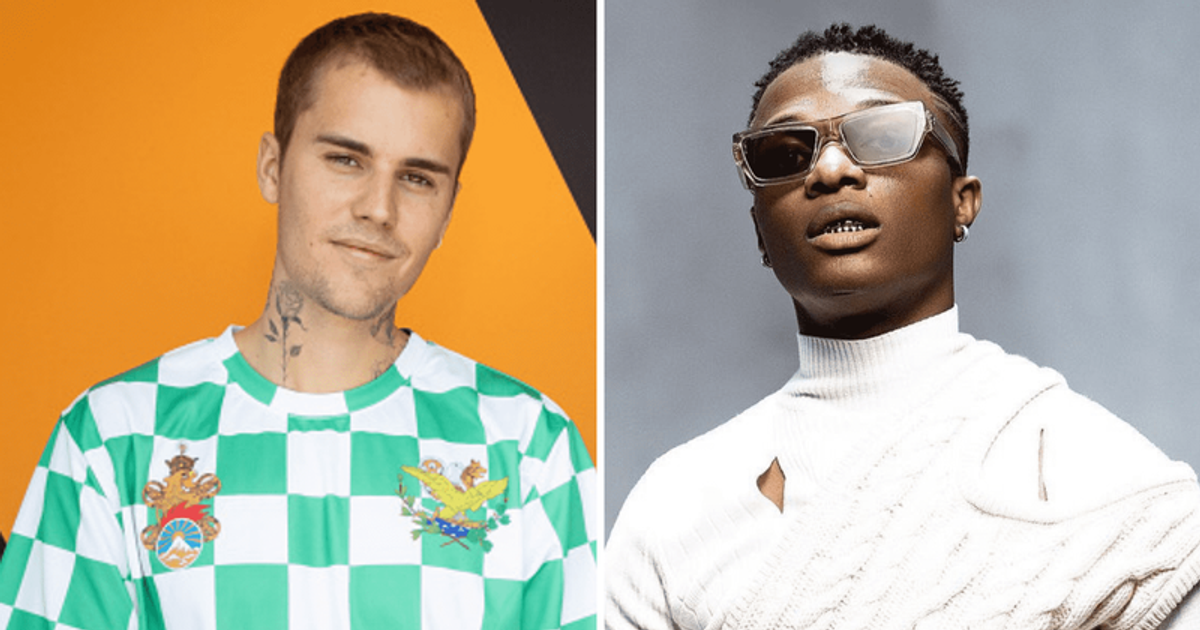 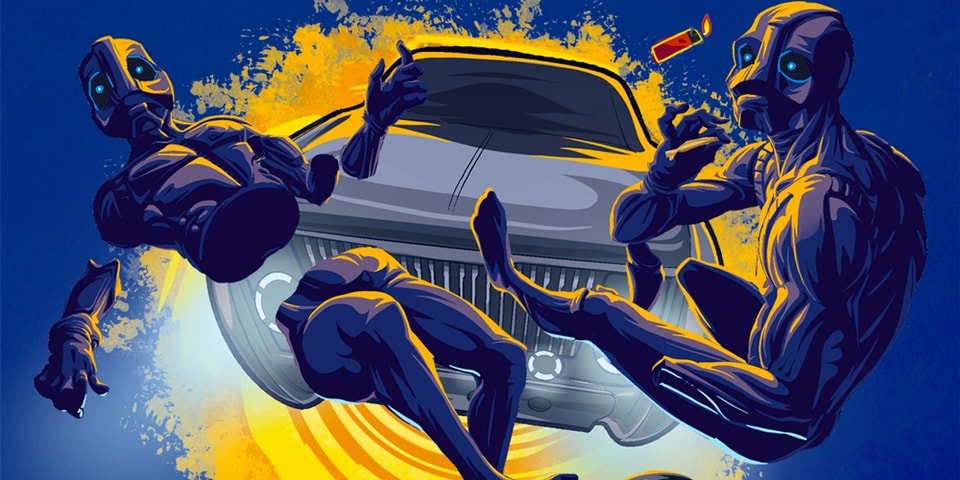