During a recent appearance on “The Shop,” Rick Ross was asked how his “Devil In A New Dress” verse came together, and his answer isn’t as simple as you might think.

Rick Ross has delivered many classic rap verses over the years. His verse to Kanye’s “Devil In A New Dress” is definitely high in the ranks, but the story behind how the verse came to be might shock some.

Ross recently appeared on LeBron James and UnInterrupted’s The shop, alongside Gunna, Las Vegas Aces player A’ja Wilson and United Master CEO Steve Stoute. During the episode, Ross said he wasn’t averse to asking collaborators to change their verses if it didn’t fit the rest of the song. Next, Ross shared his own experience when asked to change his iconic verse on “Devil In A New Dress.”

“As soon as I heard beat, I wrote a verse right there,” Ross said. “The verse you heard is not what it was [in the end]. I wrote a couple of verses right then and there just for Kanye to hear the vibe and I was like, ‘This is my verse here.’

Despite his eagerness, Ross’ selected verse was quickly criticized by Kanye himself, who noted that he knew Ross had it in him to go even harder. For Ross, it was definitely a reality check.

“It’s the first time anyone has said to Rozay, ‘I know you, you could go harder,” Ross continued. “Rozay is not used to this.”

Ross said he was shocked that he was told his verse wasn’t up to par. “He comes back like, ‘Rozay, you know I know you. This verse right here you could -‘ and I looked at it [like] what? I could what?

Kanye’s comment seemed to trigger something in Ross. “Don’t even finish this,” Ross recalled telling Kanye. “Relax, come back and come see me. I said that nigga crazy, and I went right back.

Overall, Ross noted that the encounter is proof of Kanye’s talent as a producer. He also said that Kanye is definitely someone who is going to challenge you to produce your best work.

“Without a doubt, he will definitely challenge you,” he said. “For me, being awesome and making sure everyone in the room with you [is] great, you have to make sure to challenge and not just accept.

Check out the full episode of Ross from The shop below.

Next Spider-Man: Across the Spider-Verse 2: Release date, trailer, plot and cast and latest news 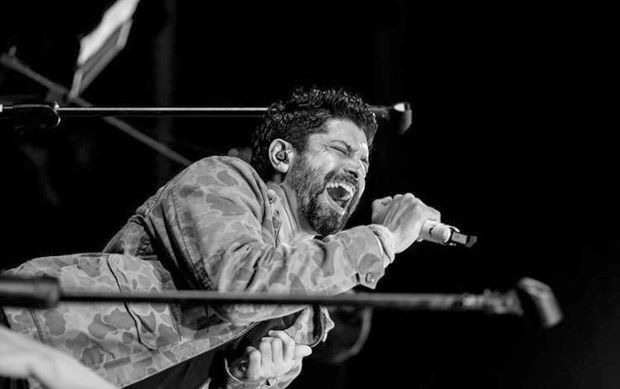 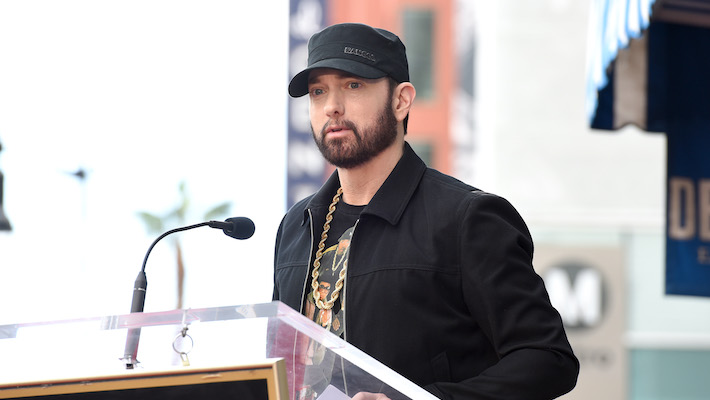 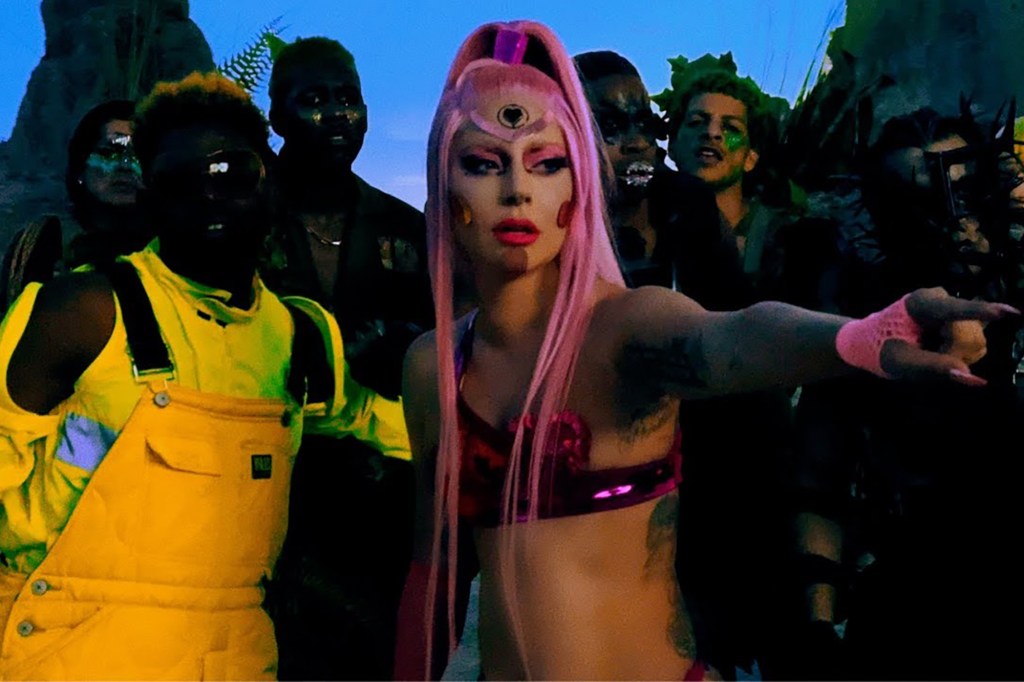 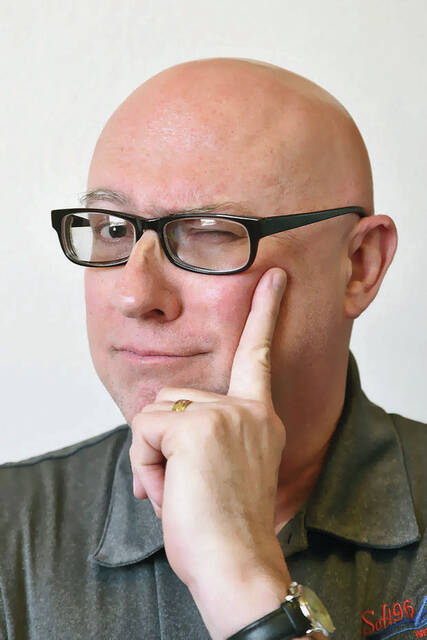