MIA claimed to have waited two years for Doja Cat to record her verse for their collaboration.

The 42-year-old star has promised to release her album ‘Mata’ in September, although she has to ‘disclose it myself’ as she claimed a number of her star artists, including Nicki Minaj, have taken their time to send his parts adding to the delay.

MIA – whose real name is Mathangi Arulpragasam – wrote on her Instagram Story, “Soon I promise.

“If Mata is not out [September] I will disclose it myself.

She also posted a preview of a new song on her page.

So far, fans have heard the first single “The One” and “Popular”, while another unreleased track was featured on the Netflix show “Never Have I Ever”.

The ‘Paper Planes’ singer previously described ‘Mata’ as a “shock” of “your ego and spirituality.”

She said: “I think there is a bit of a battle on the record.

“There is a bit of conflict, but the conflict is like your ego and your spirituality. These are the clashes. Because as a musician you need ego, otherwise you can’t do it.

However, MIA released a slew of singles, including “POWA” and “Babylon”.

The trailblazing artist also earned her first number one thanks to a feature on Travis Scott’s “Franchise.” 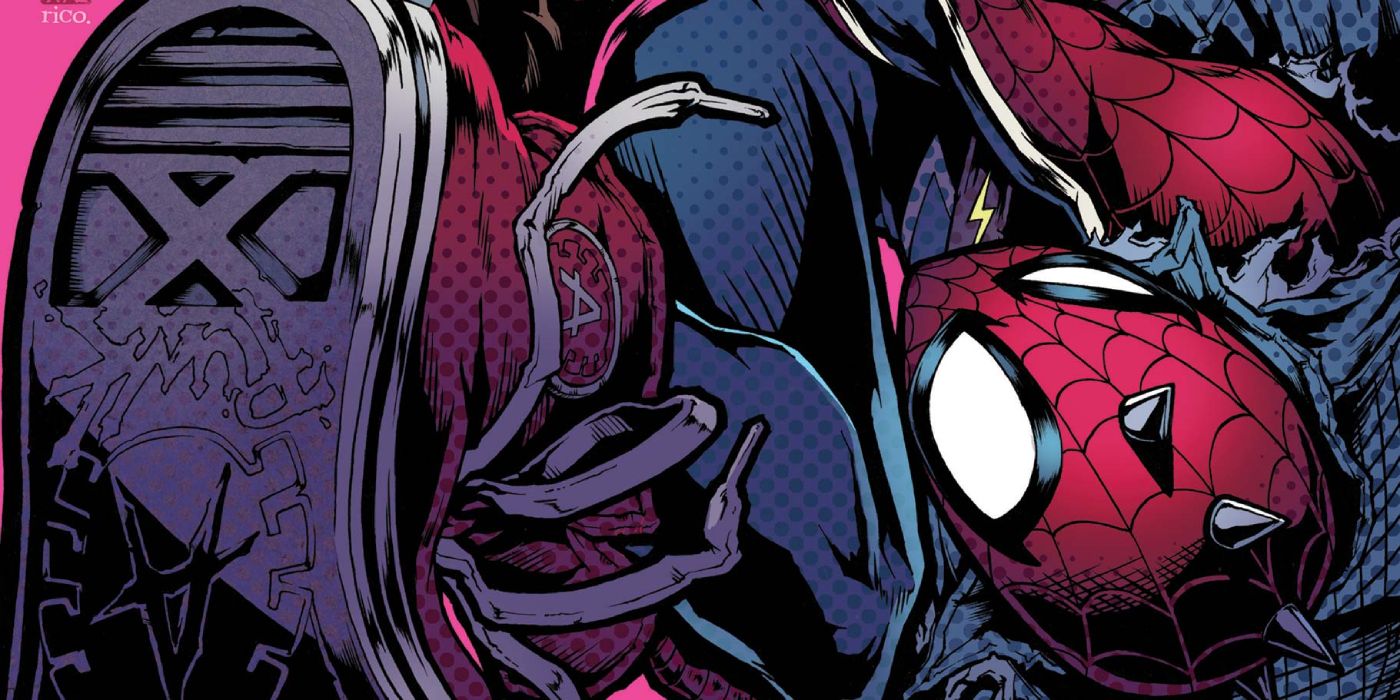 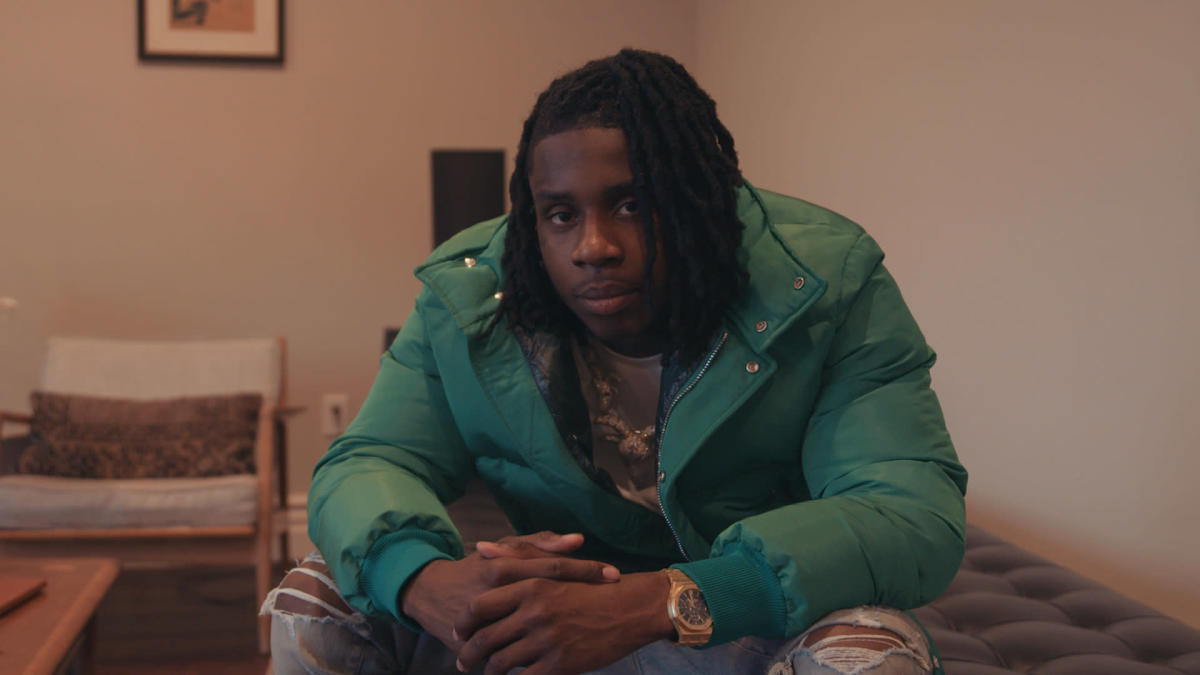