It can be hard for Marvel fans to digest, but not all of the company’s films are a good mix of entertainment and intelligence. In fact, only a few can claim the aforementioned attributes. The release of 2018 Spider-Man: Into the Spider-Verse, directed by rookie directors Bob Persichetti and Peter Ramsey with Rodney Rothman, is a whole different matter. Produced by Columbia Pictures and Sony Pictures Animation in association with Marvel Entertainment, it grossed millions of dollars at the box office in addition to winning the Oscar for Best Animated Feature that year.

There’s so much going on in this movie that it could’ve been ruined if Spider-Man: Into the Spider-Verse had been a live-action movie. Here we get a tasty bite of the multiverse that introduces us to various Spider-People, one of which is a young lady voiced by talented actress and singer Hailee Steinfeld. There is a plethora of skillful performers voicing other important characters like Mahershala Ali, Jake Johnson and of course Shameik Moore, who has done a stand-up job giving voice to our hero Miles Morales.

The interaction and chemistry of the cast remains unmatched, which is remarkable considering that in most animated films, the actors act out what is shown on screen and most don’t even meet until they see each other. finally having to promote the film. Shameik and Jake really bring the humor of the well-written script to life, and the incredible largely computer-generated animation inspired by Miles Morales co-creator Sara Pichelli has certainly helped. The comic book style art was one of the highlights of the film. “A lot of things that you see in most CG movies, we didn’t want. We wanted a look that would make you feel like you’re stepping into a comic book,” co-director Peter Ramsey once said as he spoke. with Variety.

And that was exactly it, you felt like you walked into some kind of 3D comic book where you could reach out and almost touch that part of the universe yourself. A sequence where Miles finally makes sense as Spider-Man comes to mind – such an exhilarating scene coupled with a cool song (“What’s Up Danger” by Blackway and Black Caviar).

Plus, while we’re at it, let’s talk about the hilarious post-credits scene starring Oscar Isaac as Miguel O’Haha, Peter Parker’s apparent Spider-Man successor. Again, the creators introduced something new to the mix to make it more fun – meme-ing. The act just featured two Spider-Men making fun of who pointed the other first. Issac, as he does with most of his performances, also managed this point. This of course gives us a little taste of what to expect for fans in Spider-Man Into the Spider-Verse (Part One) – more inventiveness, making the familiar unfamiliar and fun.

You can watch Spider-Man Into the Spider-Verse on YouTube. 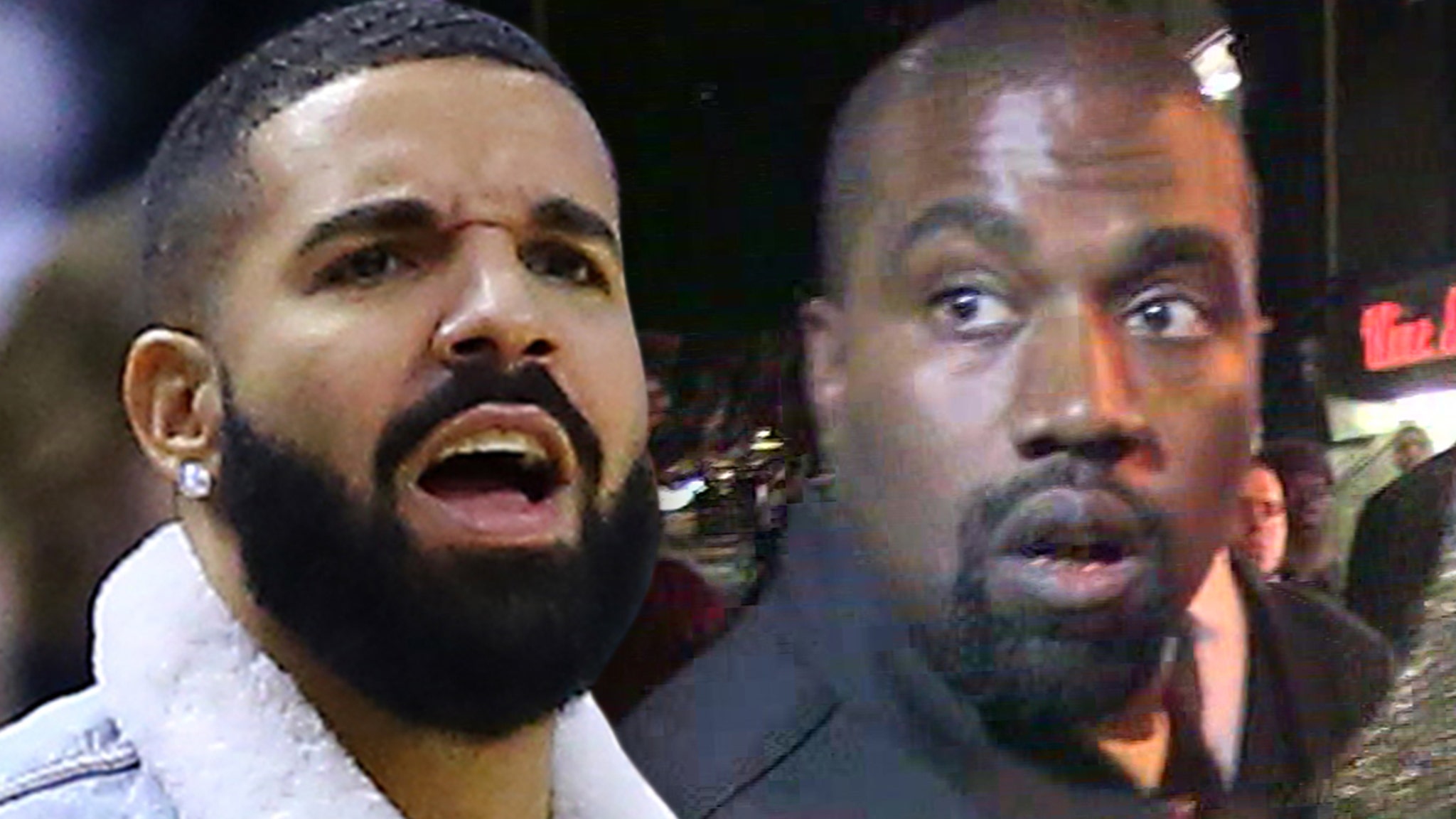 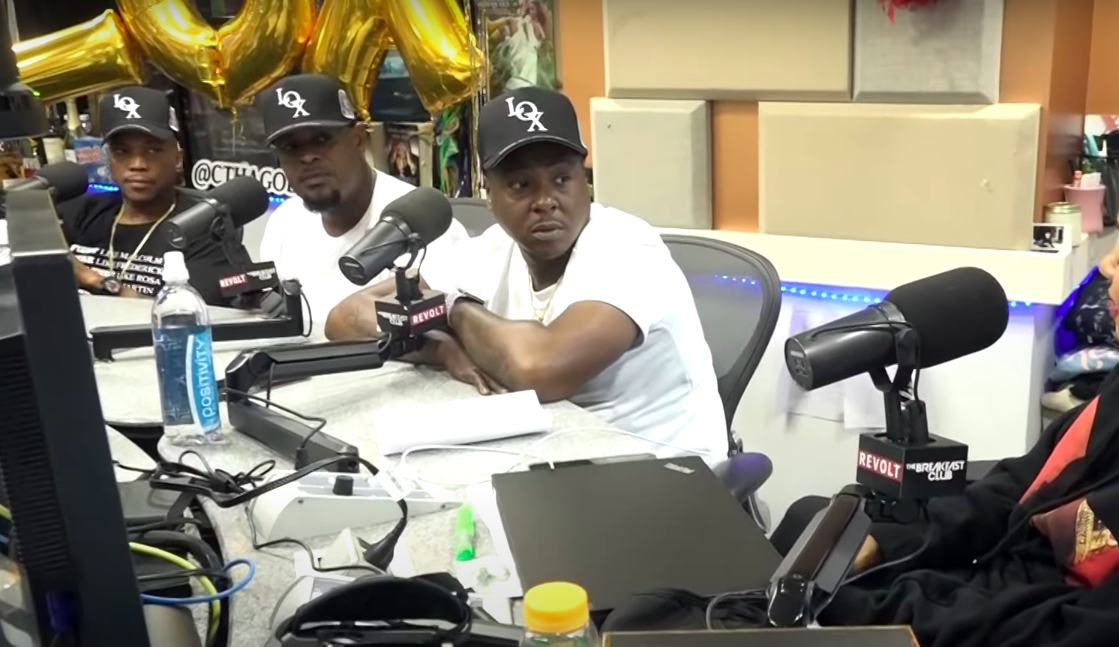