For years, Arby’s boasted, “We’ve got the meat.” Now the menu includes Spicy Beef with McDonald’s.

On Monday, the hot deli chain ran an ad for its crispy fish sandwich. Underlying the EDM-tinged backing beat is the rap song Spicy Fish Diss – a single-verse Scud missile that takes direct aim at McDonald’s pescatarian mainstay, the Filet-O-Fish. And he doesn’t waste any of his 75 seconds of execution beating around the bush. “Filet-O-Fish is shit,” he sings, “and you should be gross.”

Even more delicious than this taste is the man serving it – Pusha T, the 44-year-old Virginia Beach master lyricist who formed half of the Pharrell Williams-produced rap duo, the Clipse (along with his older brother , No Malice) and is the highest-profile act signed to GOOD Music besides label founder Ye (formerly known as Kanye West). For Pusha, Arby’s gig was no weird job (Arby’s We Have the Meats campaign also licensed Yogi and Skrillex Burial’s 2014 EDM hit with the rapper); it was personal.

Pusha has long alleged that he wrote the McDonald’s I’m Lovin’ It jingle with No Malice, Williams and Justin Timberlake, and he resented the company for wronging him, as the micro-air became the one of the most recognizable jingles. all time.

Nineteen years ago, Timberlake first recorded the jingle; these days, it’s Brian Cox of Succession who lazily chirps the familiar “ba-da-ba-ba-ba” in Golden Arches commercials. “It was like half a million or a million dollars for me and my brother,” Pusha told Rolling Stone of his one-time payment for McDonald’s success. “But it’s peanuts as long as [the jingle] has worked. I had to get rid of this energy, and this [Arby’s spot] was the perfect way.

From Ella Fitzgerald scattering on KFC to MC Hammer hot-footing for Taco Bell to Mary J Blige screaming for Burger King’s crispy chicken, black music stars have been sirens for fast-food chains since the day they settled in black neighborhoods – where, unfortunately, they often figure prominently as the most viable meal plan for under-resourced families. Five years ago, Arby’s made an uneasy pivot from the suburbs to the streets when it engaged with a pitchman in Ving Rhames, the raspy-toned Pulp Fiction star who delivers the company’s meaty slogan. Business has boomed since.

Yet it’s shocking that it’s taken a food company so far to adopt a rap-fighting stance to champion ostentatious mass consumption. After all, what is fast food advertising but Arby’s bragging about his meat, McDonald’s bragging about sales, and Carl’s Jr wallowing in free boobs and thighs? Even Chick-fil-A has a piece of Jesus. From the start, the whole thing revolves around real hip-hop, which itself is larded to the core with references to favorite channels. (“I got the plug so plug me in,” Migos trills, “Solitaire, Chicken McNuggets.”)

You’d be hard pressed to name a more battle-worn gladiator in this arena than Pusha. Besides a decades-long feud with Drake, he’s famous for telling astute stories rooted in his past life as a drug dealer. (Interestingly, his name and raspy voice dominate Arby’s publicity, but he never appears on camera.)

In Spicy Fish Diss, which commands attention with Dalí-esque visual grammar, Old Man and the Sea, Pusha gets away with plenty of double meanings, none juicier than this: “With lines at the corner of the street, we might need a guest list.” Even Pusha’s choice of which Arby’s product to endorse is a snap: “If you know me and you know me well / Our fish will tip the scales.” (“Fishscale” is slang for premium flaky cocaine.) On Twitter, some made a rebuilding game notes call between Pusha and Arby’s execs while writing rejected lyrics. And more hip-hop fans celebrated the collaboration than denounced Pusha, who gets paid every time Arby’s spot airs, as a sold-out sale.

Will this simmering tension lead to more peppery dishes? Megan Thee Stallion (Popeyes), Rick Ross (Wingstop) and Travis Scott (McDonald’s) are already there. They’re already able to fight back and, like Pusha, display their bars big on the commercial video so their wordplay can be explicitly enjoyed. It might just be the thing that snaps hip-hop out of its hallucinogenic doldrums and back into the realm of combat sports.

Of course, some interpret the fight rap-themed fast food commercials as a bad omen for the country. But they probably never had the stomach for that stuff anyway. It’s time for fast food rivals to drop their family-friendly pretensions and really start getting their jugulars in the ads. At the end of the day, these are just empty calories. Spicy beef just adds flavor. 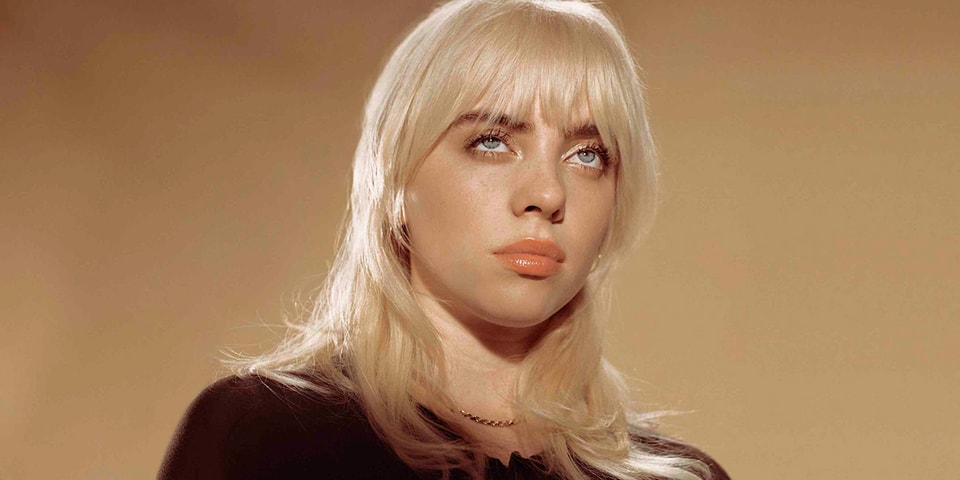 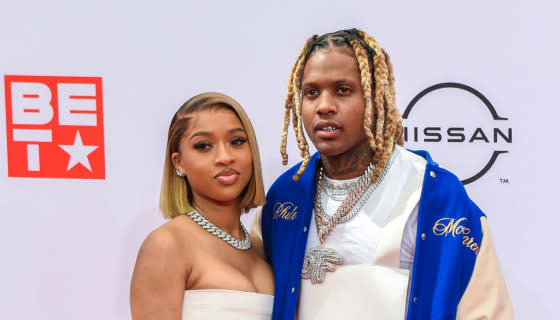 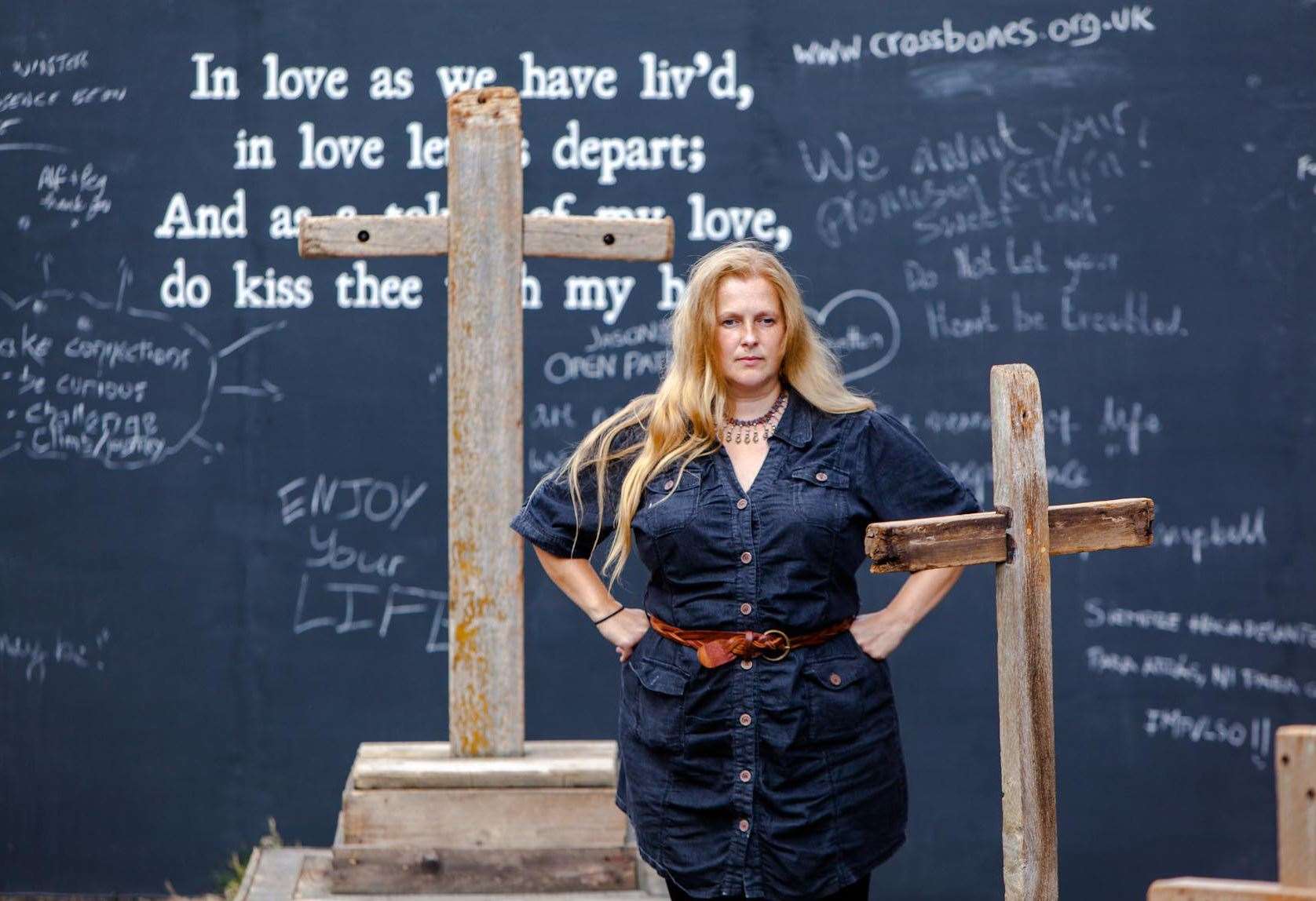 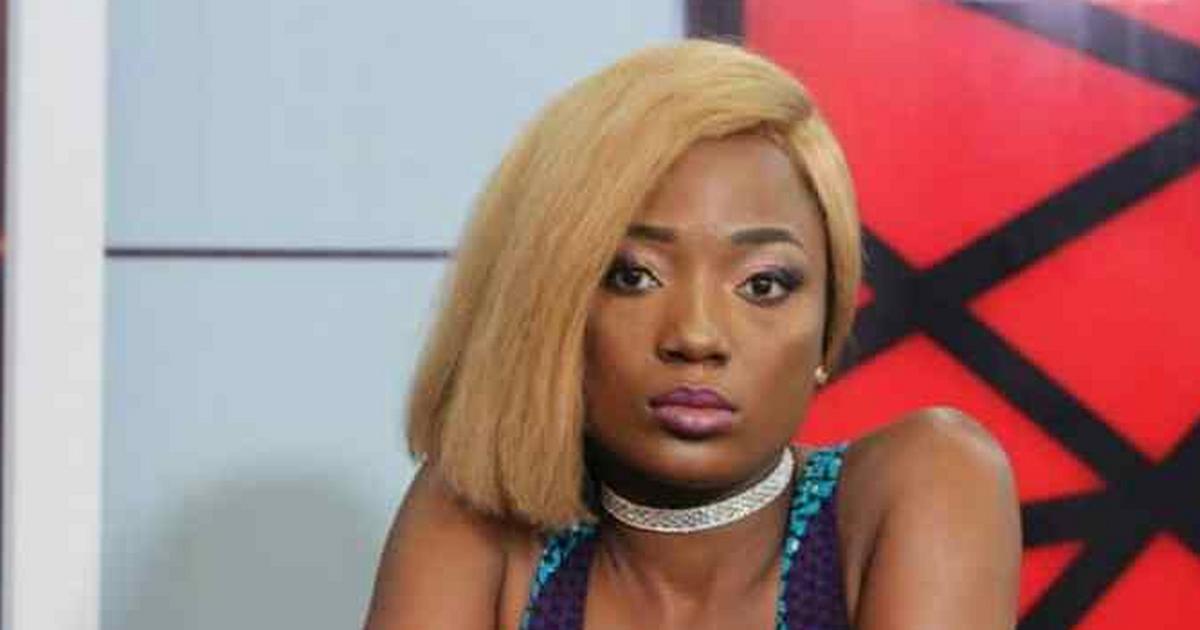 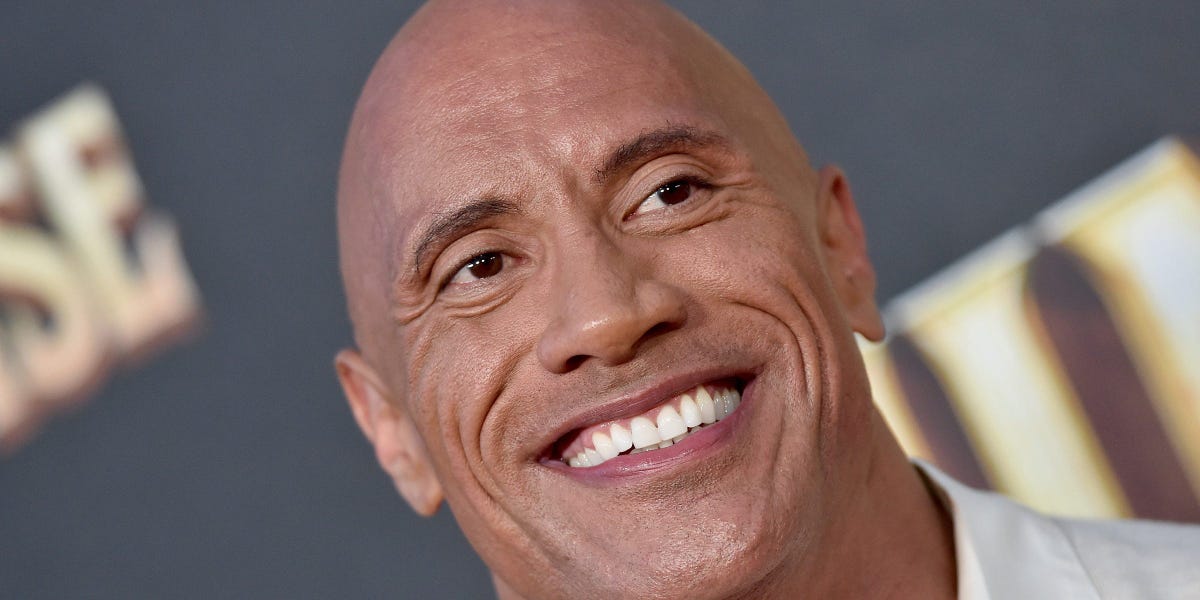 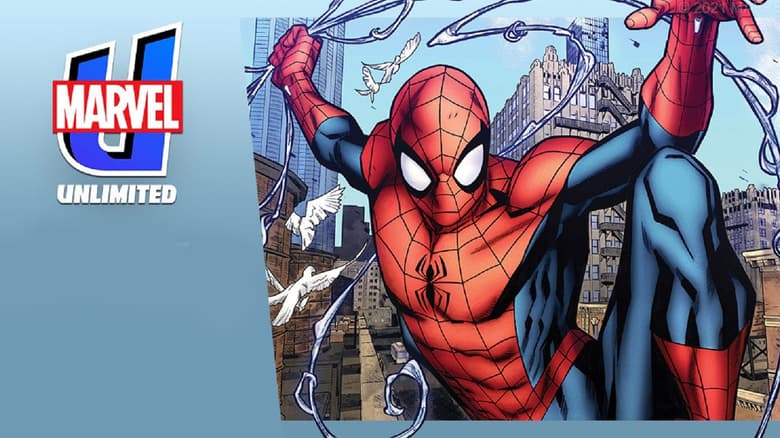