Harold Wright, a retired Antioch professor, poet and translator, used to contribute articles to the News, ending with tanka, a strict Japanese poetic form. The poem featured by Harold below cleverly combines some elements of the form with the author’s childhood Ohio Appalachian roots. “Whiskey and Blood” comes from his unreleased collection, “Humming To Old Country Music Tunes”.

“I remember listening to these tracks,” he told me in an email, “both on the radio and in my head… [and] they stayed in my head for 70 or 80 years and here are the poems that were influenced by them.

With intriguing titles such as “Like a Knife Blade”, the poems grabbed me instantly – provocative and dramatic, like the best songs of Haggard, Cash and Nelson. You don’t need to know or care about country music to appreciate the charms of Harold’s poems, conveyed well through imagery, repetition and very simple words. Each of the eight submissions, cleverly arranged in 15 compact lines, uses a song title or a line from an old country song for its own title. Here is “Whiskey and Blood”, the opening lines of which quote the opening lyrics of the song “Wreck on the Highway”, written by Dorsey Dixon and recorded by Roy Acuff in 1938:

“… whiskey and blood”
were all mixed up
but i did not hear
no one prays, dear brother”
No, no one prayed.
as I sharpened wooden knives
in the old garage
while listening very loudly
to radio songs
after coming home from school.
I also tried to sing
and even pluck a few chords
on grandma’s old guitar
but my ear was just as dead
like bodies on this highway

Harold’s first line plunges the reader into another world. And it’s the boy narrator of the poem and not the singer of the song whose follow-up chorus – “No, no one prayed” – sets the sorry tone. It is the lens through which the reader receives hauntingly precise detail. The boy’s world seems a lonely, lonely place, the implied future isn’t much better.

In the old garage, he cuts “wooden knives”. Whittling is often benevolently associated with country people, but the “knives” suggest this boy might one day need guns to survive. And of course another poem, “Like a Knife Blade”, details the narrator being stabbed by “a sharp knife blade on a grinding wheel in a greasy garage”, clearly linking the two poems.

The boy from “Whiskey” is connected to the outside world by the radio, which he listens to very carefully. He even tries to imitate his radio heroes by singing, accompanying himself on “grandmother’s old guitar”. He may be out of school, but he’s getting an education on the school of hard knocks beyond screaming.

He believes he is no good at singing, and the poem ends with the startling metaphor that his ear, and presumably his voice, is “as dead as bodies on that highway”. This is a powerfully painful last line. Far from escape or comfort, the radio only reflects his state of alienation. That Harold captures all of this in such a small package is quite the feat. No banjo is beaten, no guitar is strummed, no violin is rubbed; I hear the moan of “high lonesome” bluegrass in Harold’s words alone.

In form, “Whiskey and Blood”, consciously or unconsciously, resembles the tanka form which Harold once translated in his column, with lines containing five or seven syllables alternating in only five lines. Most of Harold’s 15 lines contain only seven syllables. I love the mix of Japanese influences in an Appalachian poem inspired by a country song!

Also, a word on punctuation, which, often unnoticed, can still strongly impact the reader of a poem.

When I first read the fifth line, I enjoyed the repetition in the boy’s voice, but what if that dot was replaced with a comma? “No, no one was praying, while I was whittling wooden knives” reinforces the connection, I feel, between the sadness of the song and the boy’s own life.

So what is the difference between song lyrics and poetry? Certainly, song lyrics can be very poetic, and poems can approach songs with their many musical devices – repetition, like a chorus, is just one of many. But to be a poem, the words must, I believe, stand on their own – no sonorous violin or booming bass to create aural atmosphere, create mood and meaning.

And if a poem really works, the musical accompaniment would probably be entertaining. Although I love music, I believe that Harold’s simple, concrete words give me an experience just as powerful, yet very different, than listening to the song that inspired his poem.

Send me your poems today at [email protected]! 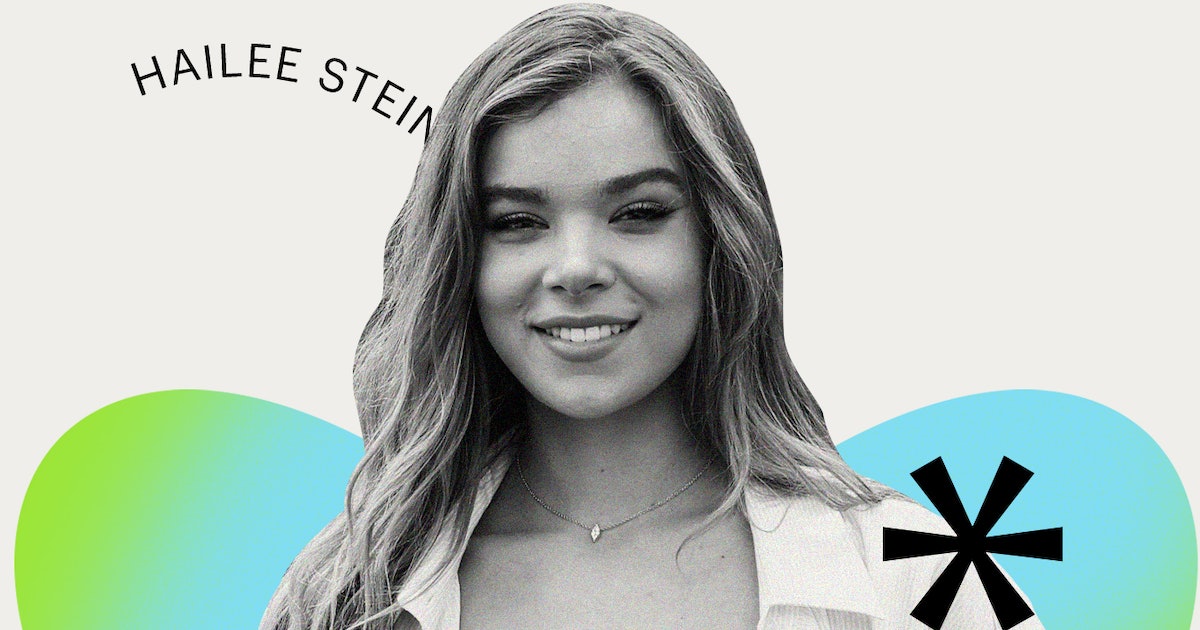 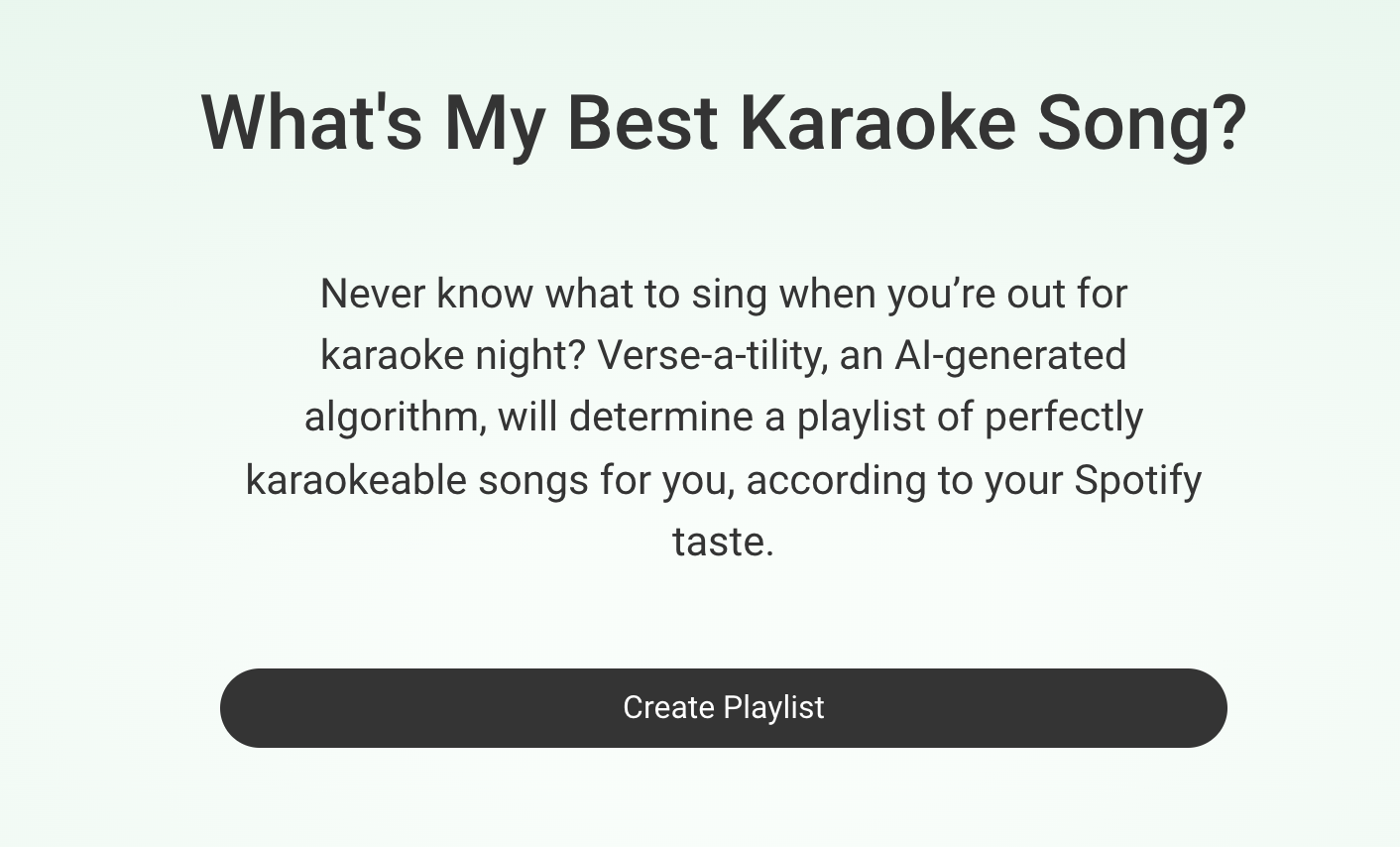 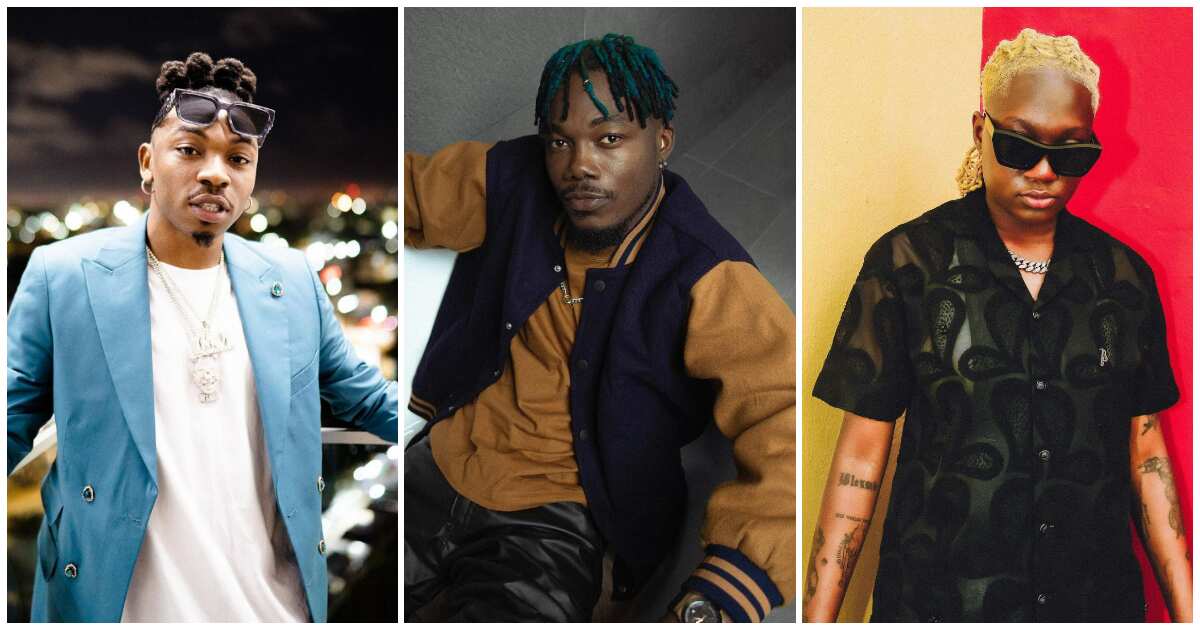