When Chinmayi Tripathi sang ‘Zara Halke Gaadi Haanko Plus Ram‘and his partner Joell Mukherjii performed on a dotara (two-string instrument), at the recent Mahindra Kabira festival in Varanasi, the audience wanted more such musical versions. For the words of the fifteenth-century mystical poet, the sweet melody of the foot, the rustic voice and the silent Ganges in the background, were all in perfect synchronization with the ode which was made to the teachings of the great saint.

When Tripathi began the following composition, ‘Bhala Hua Meri Matki Phooti, ​​Mein to Paneeyan Bharan Se Choot Gayee‘, she followed it with a little explanation. “Since the pitcher is no longer there, I no longer have to worry about refilling it. For an audience that had been deprived of a live musical performance for over a year, the poetry was also a reminder of the stress and unwanted worries that life brings. “One of the most important things we keep in mind is the meaning of poetry in today’s times. In fact, Kabir’s teachings are more relevant today than when they were written, ”says Mukherjii, the 37-year-old musician from Mumbai.

Chinmayi and Joell’s Music and Poetry Collective is a unique initiative by the couple to recreate classical poetry for a contemporary audience. Their compositions are filled with timeless classics of saints such as Kabir and Meera as well as gems of Hindi chhayawad poetry (between 1922 and 1938). “This is a small attempt on our part to create a bridge between classical poetry and modern music,” says Tripathi, 36, who is the singer and songwriter while Mukherjii is the multi-instrumentalist songwriter and producer. “My interest and love for Kabir has been there since my childhood as I grew up listening to Prahlad Singh Tipaniya (popular folk singer of Kabir bhajans),” she adds.

It was Tripathi who first came up with this original idea for a poetry collective after hearing the oft-repeated lament of the lack of good lyrics in today’s music. But it took him many years to give wings to his dreams. “I took the path of clichés, I worked in a day job for a few years, I realized that the place was not for me before I left everything to pursue music full time”, she says. Around the same time, Mukherjii had become unhappy with working in the Hindi film music industry. “I didn’t want to work as a shadow producer, which happens a lot. It was a thankless job. You really can’t do the kind of music you want to do in Bollywood, ”says Mukherjii, who also works in the advertising industry. Disillusion led them to launch this collective in 2018.

The independent music scene, although undergoing transformation, still has a long way to go, the duo believes. “You have to be extremely daring to be an independent musician in India. It’s a lifelong struggle, ”says Tripathi. For their first album, she collected Rs 6 lakh via a crowdfunding platform. With the money, they released six singles between 2018 and 2019, with music videos for three.

It’s not just classical poetry for young musicians. The couple often release original singles on music streaming platforms. Their recent singles were ‘Afghani Toofan’ on the fall of the neighboring country and ‘Ka Keeda Democracy‘, a satirical view of India’s handling of Covid-19 during the second wave. “We try to make ourselves heard through our work, whether it’s by repeating a classical line to adapt to the common turmoil or by creating original compositions to highlight political scenarios. Artists cannot ignore the world around them, ”says Tripathi.

Organized by Teamwork Arts, it was one of the first large-scale music festivals to be held in the country since the pandemic. It was also the Collective’s first live performance in two years and they couldn’t feel “more alive”. Jay Shah, Vice President, Head of Cultural Awareness, Mahindra Group adds, “We are happy to be the pioneers of such a revival. Despite the fears and the many challenges, we managed to be successful. During a year filled with heartbreak, the Varanasi Festival was a resurgence of hope for better times to come. Just like the collective’s final song for the day “Ud Jayega Hans Akela, Jag Darshan Ka Mela”. 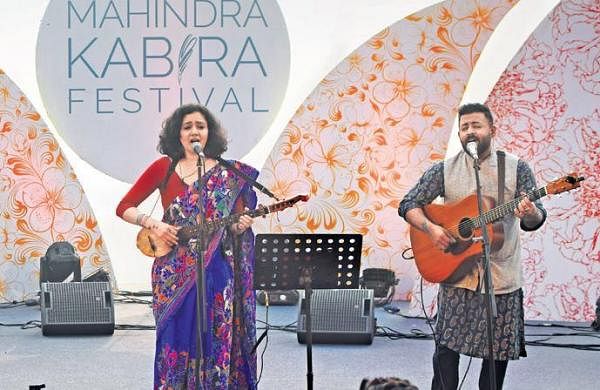 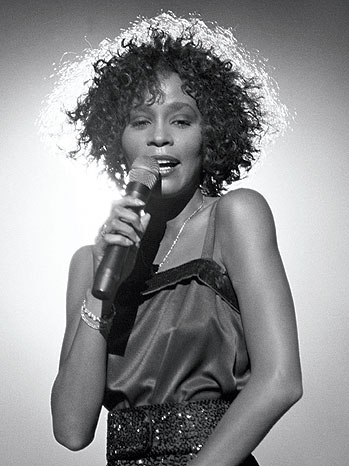 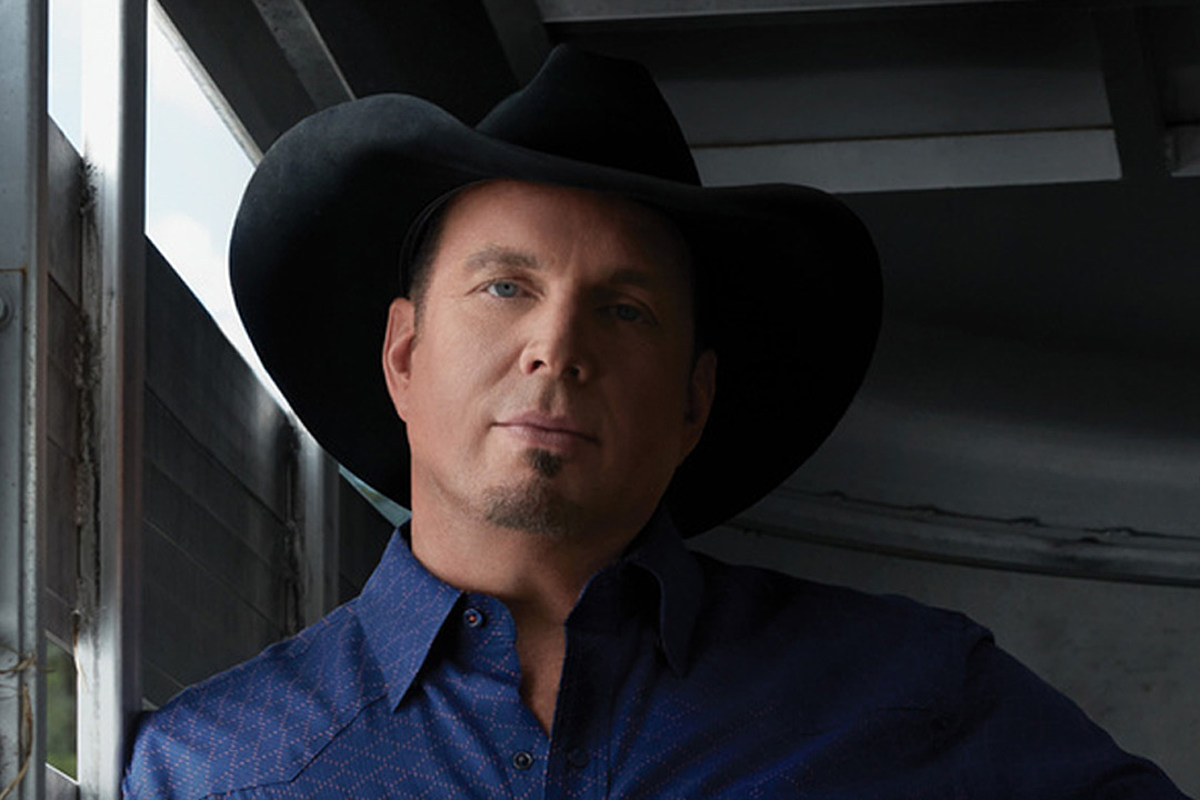 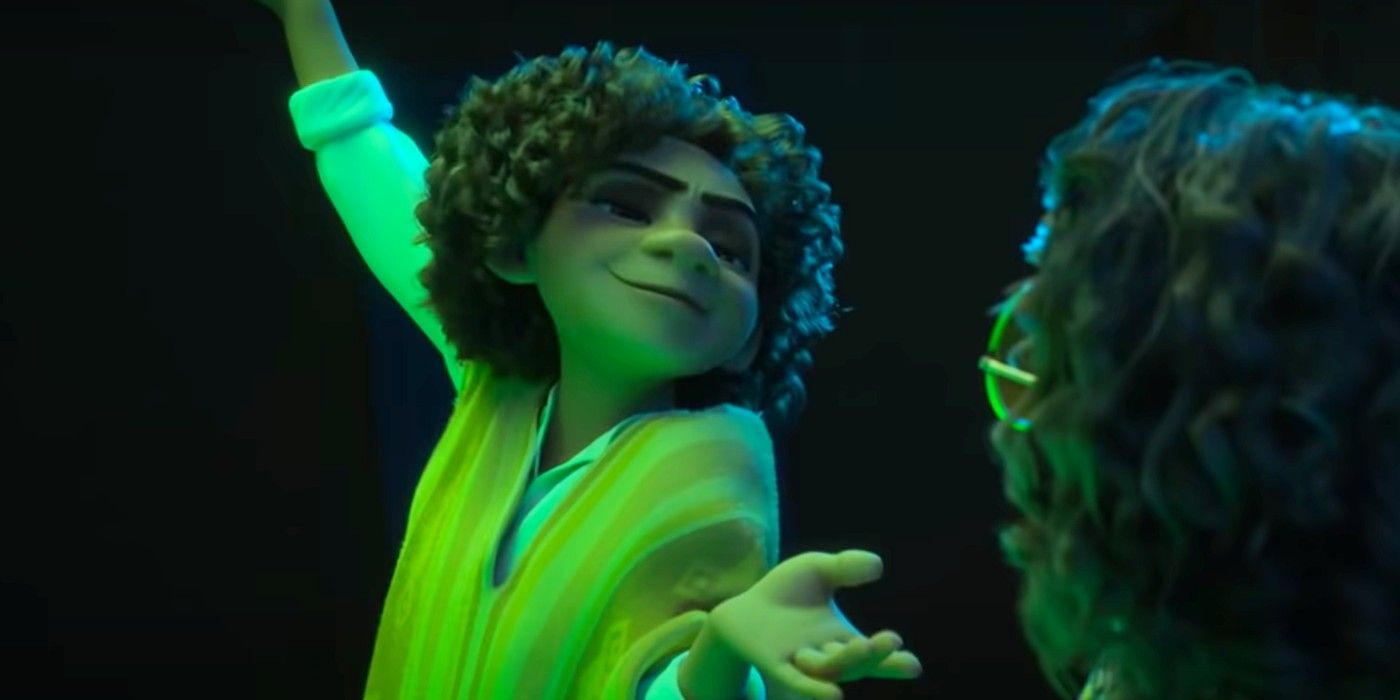